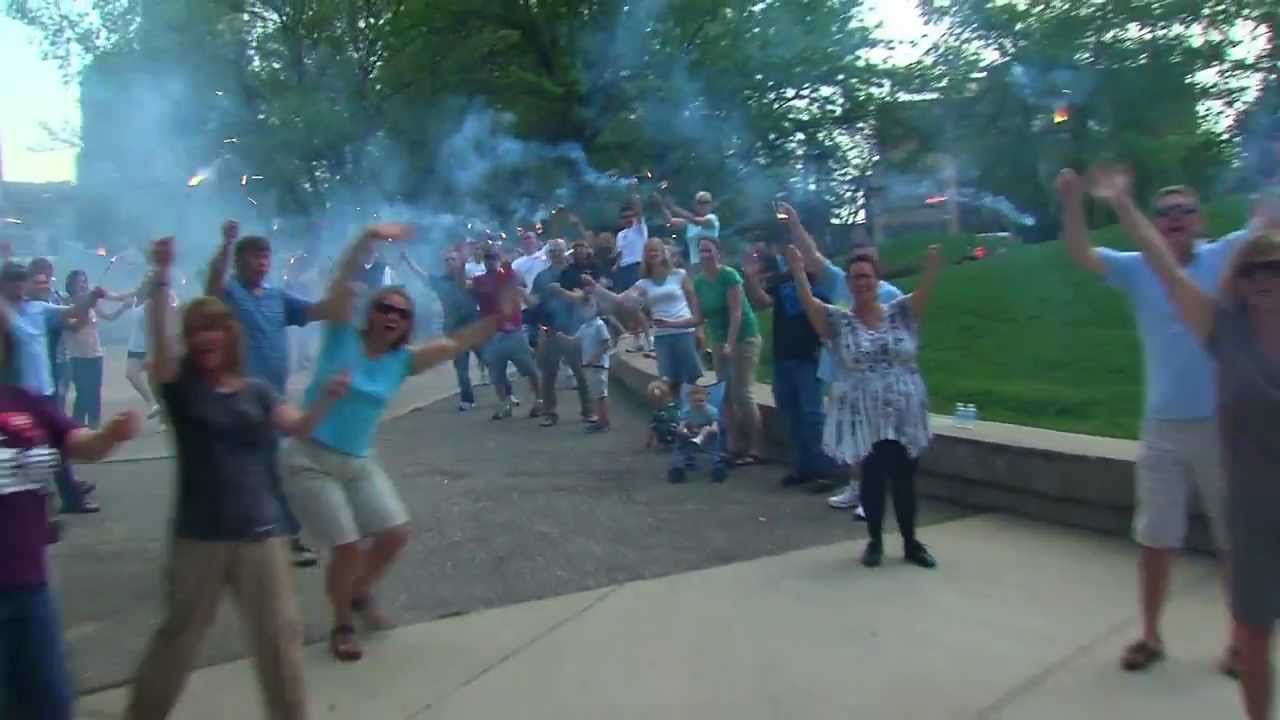 There are certain reasons why certain videos go viral. Mainly they do because they are either amazing and mindblowing, or they touch a cord in our humanity. This one does both.

The city of Grand Rapids, Michigan was listed as a dying city by Newsweek magazine. This music video was the city’s response. It’s quite impressive especially since it was done in one take. My hat is off to Status Creative, the creative videographers who produced this video.